The company EPUR, spol.s.r.o. has existed since 1997, is located in Brodzany near Partizánske, where the production of footwear has been traditionally since the founding of Bata's factories during World War II. The workers of the family company have lifelong experience in the production of shoes using modern technology - the sole of the shoes is no longer glued as in the past, but the sole material is poured directly on the upper without the use of adhesives.

This modern technology, requiring more engineering and chemical experience, also made it possible to meet the demand of Slovak diabetologists for shoes for diabetics that do not press them, Thus, in 1995, a patented shoe sole with a sandwich structure was created with the trademark ISS ®, which forms the basis for the excellence of our Dia shoes, working, washable, walking, home and now also biodegradable shoes.

The main production program of the small flexible company EPUR Ltd. is the production of special patented footwear for diabetics. Dia footwear was developed in collaboration with diabetologists and orthopaedic footwear in collaboration with orthopaedic surgeons and prevents the formation and expansion of blisters, thus avoiding lower limb amputations. The shoe has a patented ISS sandwich structure sole where in the polyurethane skeleton there is one self-moulding and another permanent flexible layer. The shoe absorbs shock and vibration in the most stressed areas and is suitable for healthy people.

After 15 years of experience, we have extended the benefits of sandwich soles to another area of health problems, namely pain in the spine, hip and knee joints, which is increasingly caused by walking on hard concrete and asphalt surfaces. The aim of the Flexi sole shoe is to provide maximum flexibility and thus protect the discs and joints from shocks and vibrations.

Walking in DIA or Flexi medical footwear improves the body's fitness and thus gradually reduces the amount of medication used, especially painkillers. Consequently, by reducing the consumption of medicines, the function of the stomach and especially the liver improves.

In the second area, the company deals with PU technology and the production of moulded parts from polyurethane of different hardness, densities and colours in smaller batches, using direct reaction injection moulding technology.

Furthermore, the company is engaged in casting electronics - printed circuit boards in polyurethane with heat resistance from -40 to +160 degrees Celsius.

The latest research and development of biodegradable and compostable footwear is already being done in cooperation with T.Bati University in Zlín. We are constantly developing a product that will not decompose in landfills for hundreds of years like mass-produced footwear does now. We are developing a product that is comfortable, long-wearing, thus reducing consumption, and that will be produced sustainably from local raw materials. 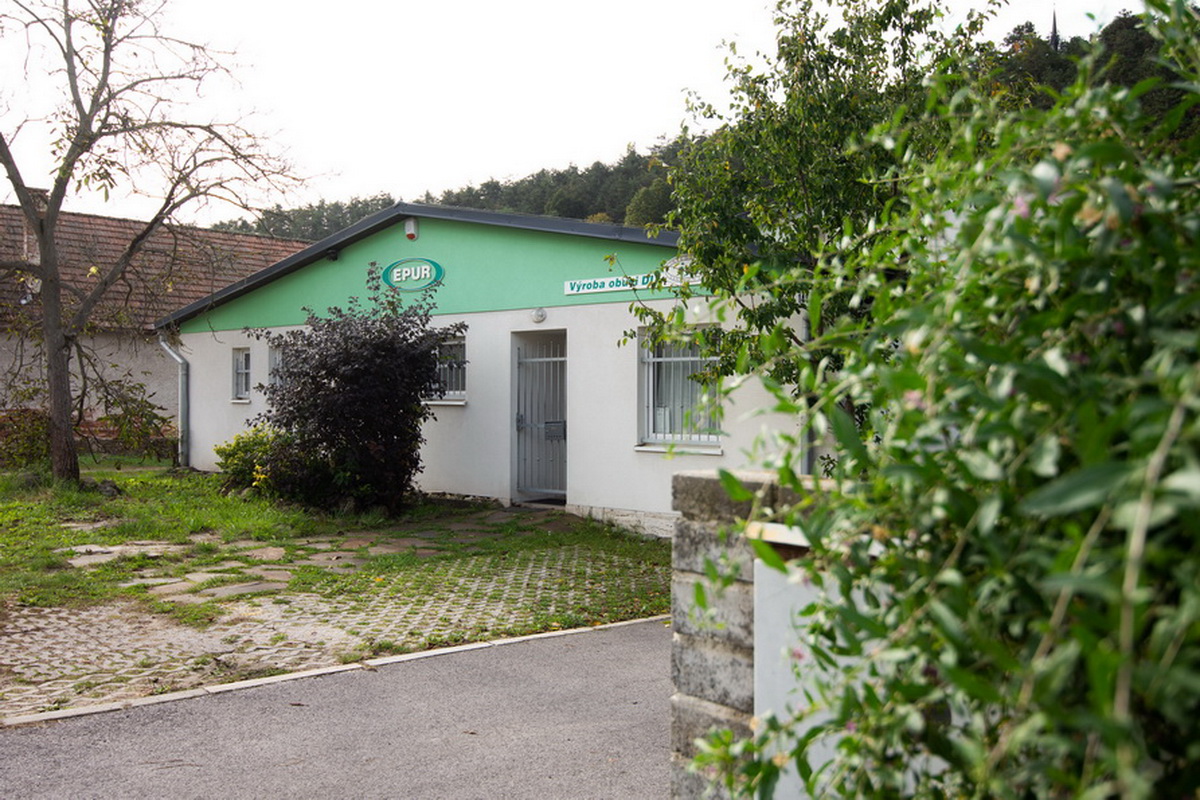